This page is under construction

Nathan (Jonas) Frankenberg was born in 1770 in Wüstensachsen in Hesse. We do not know yet when and how he met and married Regine Neuberger, b. 1788 in Mühlfeld. We believe that they came to Marisfeld in the early 1800s; their first children, two twins, were born in 1810. They were stillborn. Starting in 1813, Regine gave birth to six children, all of whom lived to adulthood. We know something about all these children, but those about whom we know most are Löb Frankenberg, who spent his entire adult life in Themar, and Jakob Frankenberg, who spent the first years of his adult life in Themar and the rest of his life in nearby Coburg.

The diagram below identifies the six children of Nathan and Regine and indicates the German communities where their adult years were lived. Abraham Frankenberg, the first child of Jonas Frankenberg to live into adulthood, moved from Marisfeld to Jena and then onto Münster.

The Frankenberg family was later coming to Themar than other Marisfeld families. But once there, they remained and are thus considered one of the ‘core’ families of the Jewish community of Themar;  there in the founding years of the community and there until the very last days in 1942 when the community was extinguished. 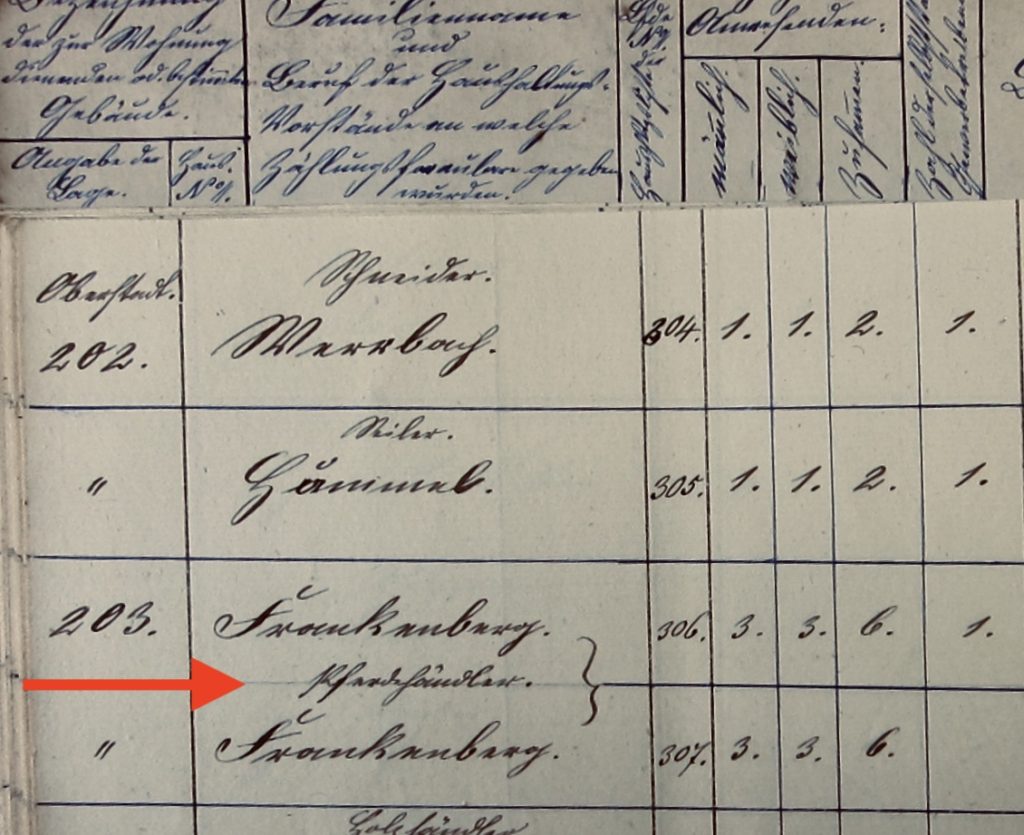 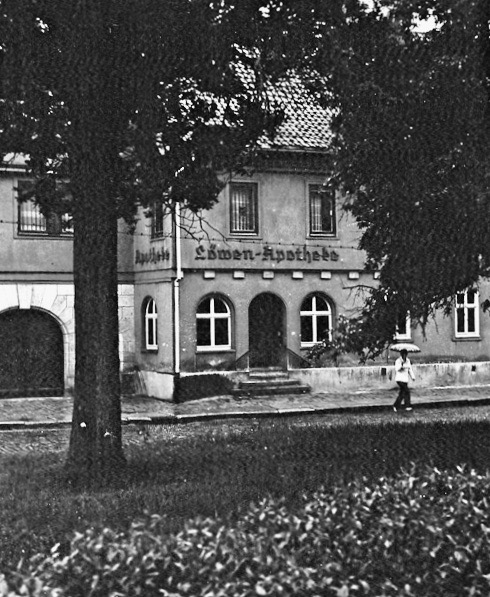 We find them in the 1875 Einwohner/Resident List. The Frankenberg brothers were horse traders. The family initially lived in rented quarters in Oberstadtstrasse 2013 in the building which has since then been a pharmacy. The photo below was taken in 1983 for Manfred Rosengarten’s Photo Album.