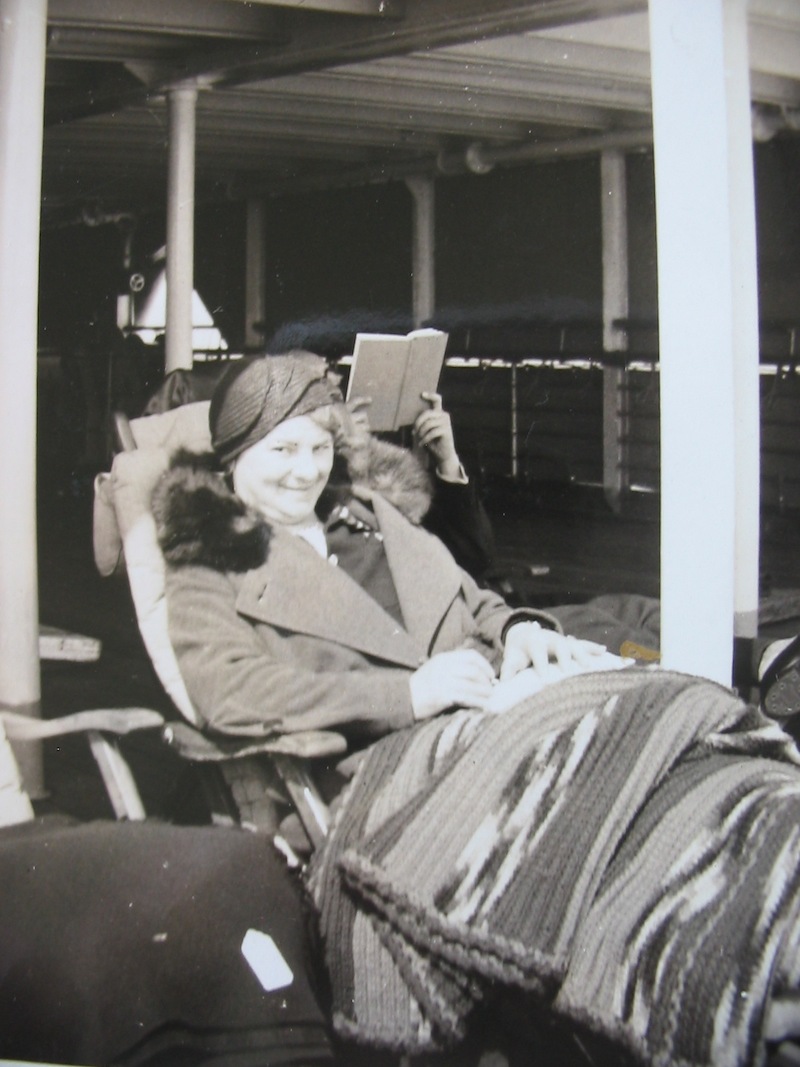 On January 1, 1941 there were approximately 145 members of Themar’s Jewish families in Europe, vulnerable to the increasing radicalization of Nazi Germany’s policy towards the Jews. This number included those individuals who were married to non-Jews and to the children of these marriages or of partnerships between Jews and non-Jews.

During the summer months of 1941, only nine members of Themar’s Jewish families were able to acquire the precious visas necessary to get out of hell. Julius & Johanna Gassenheimer, both in their 70s, Herbert & Flora Müller (née Wolf), Frieda Wolf (née Mayer) and her sister, Nanett Levinstein (née Mayer), Else Nussbaum (née Müller), and Elly Plaut (née Bär) and her daughter — rode in sealed trains across France and either left from Barcelona or travelled through Spain into Lisbon. From there, they sailed on ships such as the S.S. Mouzinho and Villa de Madrid to the United States; they were among the very last to leave Europe before the Nazis unleashed the full fury of their hatred against the Jews of Germany.

In mid-september, Hitler gave the go-ahead for deportation of the German Jews to the ‘east’. On October 15, 1941, the first of a series of transports left from Vienna for Litzmannstadt Ghetto (in Lodz). One day later, the first transport from Germany left for Litzmannstadt Ghetto; it carried two members of Themar’s Jewish community, Hugo and Eva Friedmann. One year later, almost all the members of Themar’s Jewish community had been deported. They had been sent to the ghettos and killing centres of the east but also to Theresienstadt, the so-called ‘retirement home’ for older German Jews (65+years), which actually served as a transit ghetto for further transport to Auschwitz. The experiences of the members of the Jewish families of Themar between October 1941 and May 1945 provide us with one lens through which to view the genocide. The map below indicates the sites from which and to which the people were deported. [Click on map to enlarge] 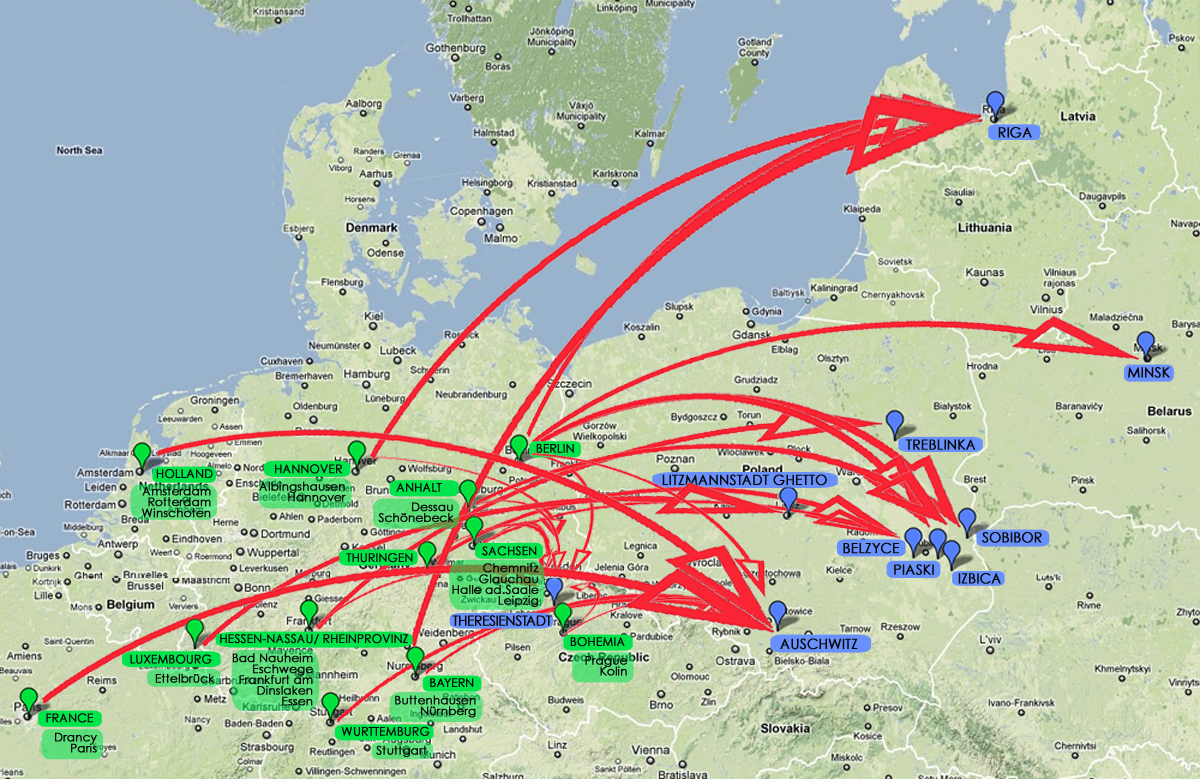 Table 1 below  provides the information about the ninety-two members of Themar’s Jewish community who were deported to the ghettos and the killing centres of the occupied East, and to Theresienstadt after it was created supposedly as a ‘retirement home’ for Jews over 65 years of age. For more detail about the deportations, please go to:

Note: Dec 15, 2014: The table is being updated to reflect latest research available in online databases.