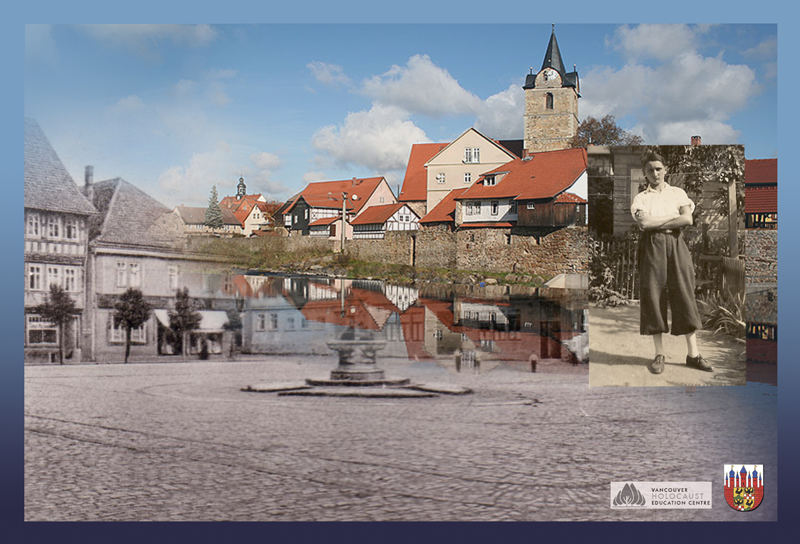 “All these years, I’ve had such an intense homesickness for Themar and
I do not know how many times I have thought of the place.”

This website began with these words written in 1983 by 62-year old Manfred Rosengarten. Manfred was born into a Jewish family in Themar, Thüringen, in 1921. In 1936, he and his family left Themar and, in 1939, fled Germany and Europe altogether. The family found refuge first in Shanghai and then, after the war, in the United States. Here Manfred lived until his death in November 1987; he never actually returned to Themar, which fell under Communist rule after the war. But in 1983, intense homesickness/Heimweh for his birthplace prompted him to contact the few non-Jewish schoolmates who had survived the war and still lived in Themar. The schoolmates reciprocated and an “avalanche” of letters crisscrossed the ocean until Manfred’s death — Manfred not only carefully kept track of all the letters he received but he also made copies of the letters he sent.

Twenty years later, Andy Rosengarten, Manfred’s son, donated his father’s collection of letters, photograph albums, and other materials to the permanent collection of the Vancouver Holocaust Education Centre. The Centre asked Dr. Sharon Meen, a Canadian, an historian, and a German-speaking volunteer to read and summarize the letters. In April 2008, intrigued by the unusual nature of the correspondence, Sharon travelled to Themar to visit this city so cherished by Manfred, where one of the original letter writers, Willi Förster, as well as the children of several letter writers were eager to share memories. As well, many other Themarens wanted to talk about the city in Manfred’s time (1921-1936) — not just the good, but also the bad and the very ugly.  They also told of how Jewish Themarens, their children and their grandchildren, had come to Themar particularly after reunification. But when they arrived, they faced an almost unbridgeable communication barrier — for the most part, the second- and third-generation visitors did not speak German and, as former East Germans, post-war Themarens spoke Russian, not English, as a second language.

And so began this collaborative journey of rediscovery — of bridging the distance created by space, time, and language — to attempt the reassembling of the Jewish community of Themar, Thüringen, 1865-1942.  We now know of 340 Jews who called Themar home for some period of time between 1860 and 1942. Around 100 Jews lived in Themar at any given time within a small city of between 2500 and 3000 citizens. There were sixteen major families in Themar and around 60 households in the Jewish community. As well there were around one dozen individuals whose names and stories we associate with Themar: men such as Fritz Katz and Helmut Lorch and women such as Hannah Isner and Edith Wertheim. A significant number of Jewish family members and these individuals were able to get out of Germany and Europe before the Holocaust. The internet facilitated contact with the descendants and the website, Their Voices Live On, was born.

The generous contribution of many individuals make possible this website: the Vancouver Holocaust Education Centre has permitted the posting of materials from the M. Rosengarten Collection to the site; family members of other Jewish families of Themar have contributed items from their rich collections — correspondence, images, photographs, artefacts, and memories. As well, the City of Themar and its mayor, Hubert Böse, have made available the city’s archival materials. Many Themarens have also delved into their private collections of images and documents to provide wonderful new insights into the life of Themar in the first decades of the 1900s. To all of them, a heartfelt “Thank You”.

We welcome you and look forward to hearing from you with any questions and/or comments. 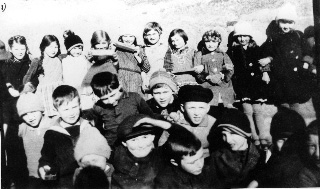 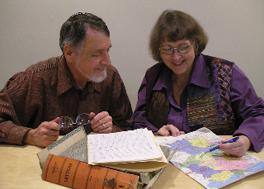 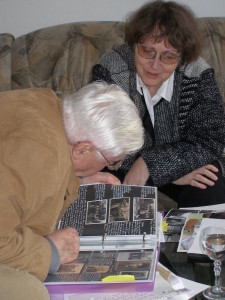 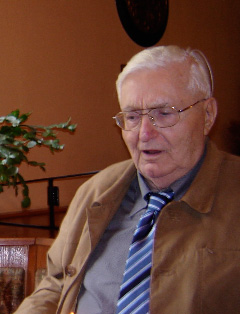