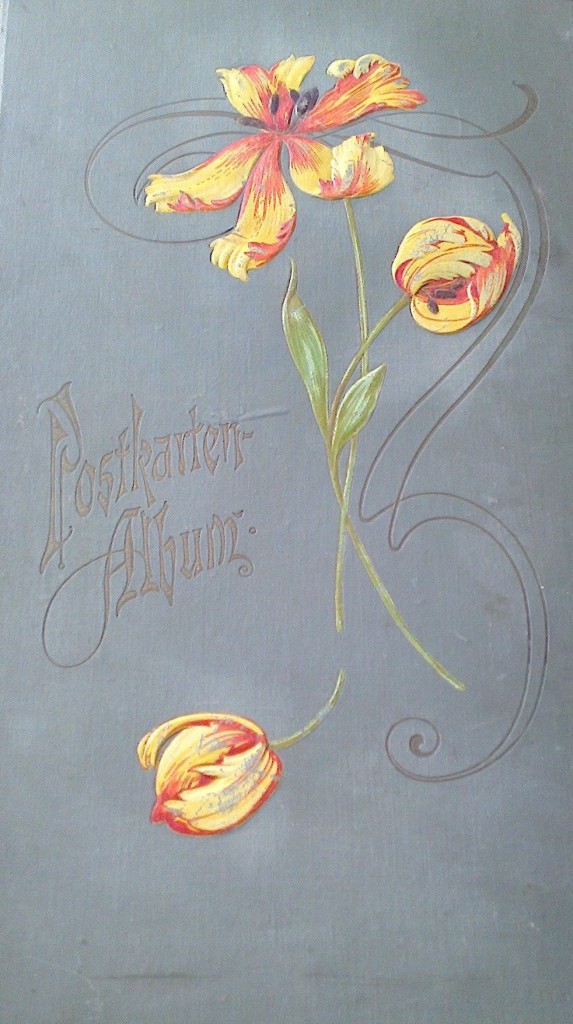 This website began with a ‘collection’ — the Photo Album of Manfred Rosengarten. The creation of the photo album in the early 1980s led to renewed connection between Manfred Rosengarten, who had very reluctantly left Themar in 1936, and his former non-Jewish classmates. Twenty years after Manfred’s death, the photo album served to connect other members of the Jewish families of Themar with today’s residents of the small city.

Since that time, many people — members of the former Jewish families of Themar as well as residents of Themar today — have generously shared their collections of photographs, postcards, and other items.

While we use individual items from the collections throughout the site to illustrate many aspects of the story, here we showcase the collections as they are. The language is German but effect breaks language barriers. Each collection speaks of love and attachment: 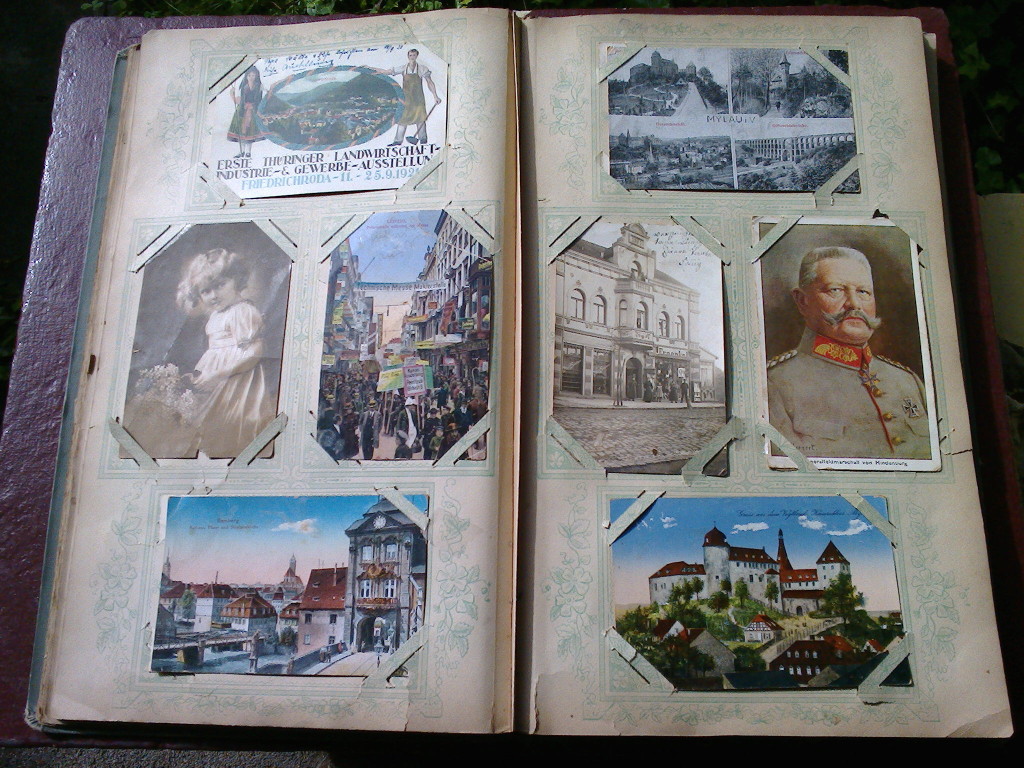