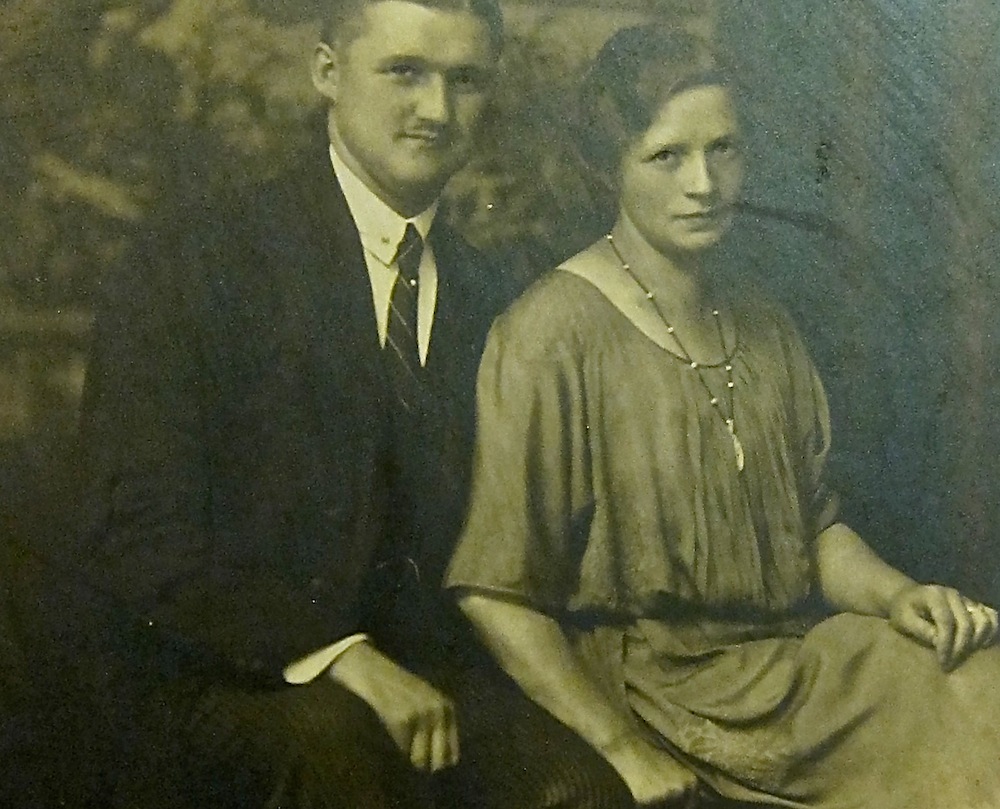 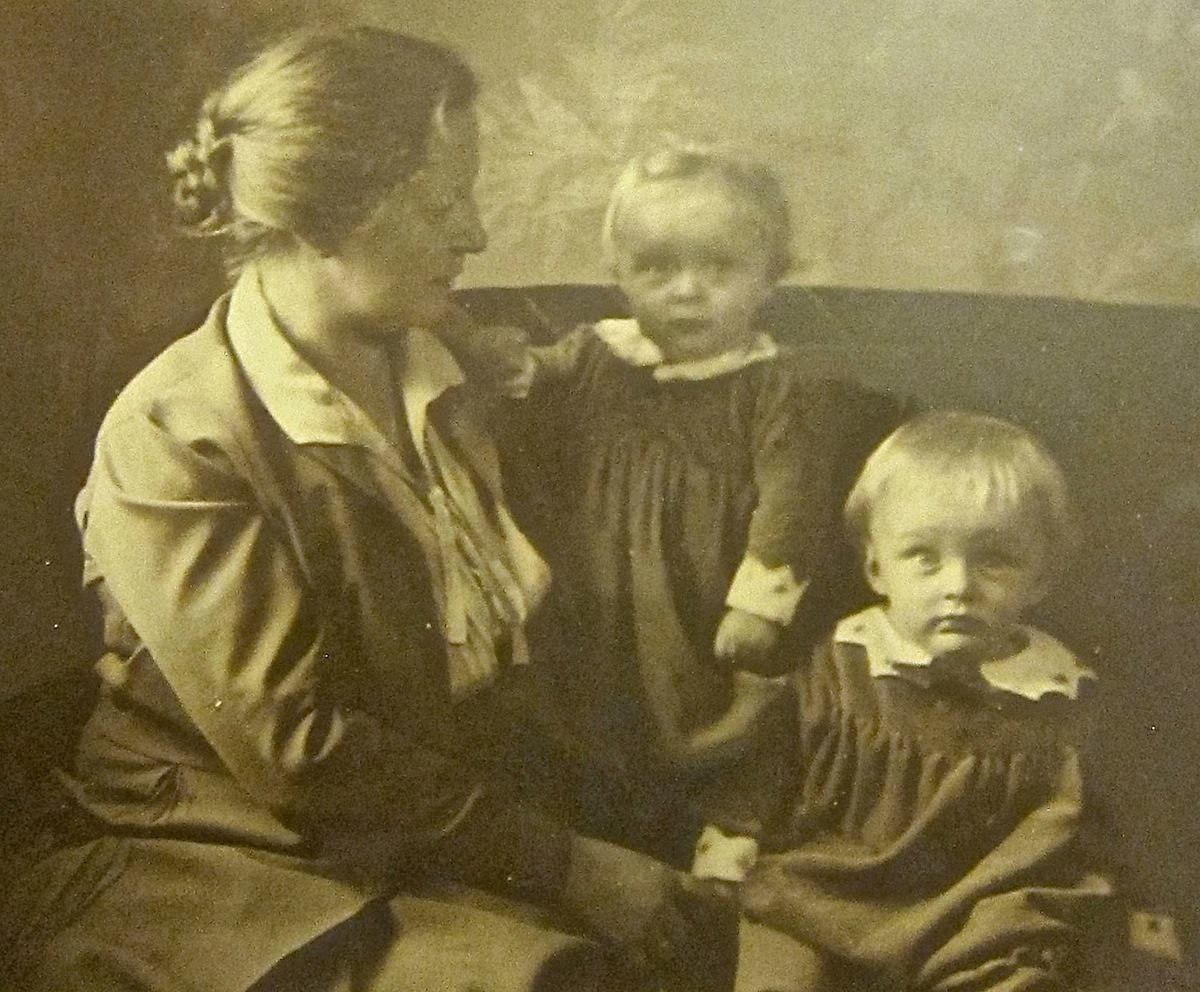 Erna Kahn was the youngest daughter of Josef and Hulda Kahn, born in 1897. In 1924, she married a non-Jew, Hermann Haaß, and converted to Christianity. Four years later, Erna and Hermann had twins, Günter and Johanna.

The family lived at Schulstraße 1 where Hermann operated a Maschinenfabrik or machine shop.

The Nazis cared not a whit that Erna had converted to Christianity; to them, she was a Jew and should be removed from Germany. Her name was included in all the lists compiled in the 1930s. 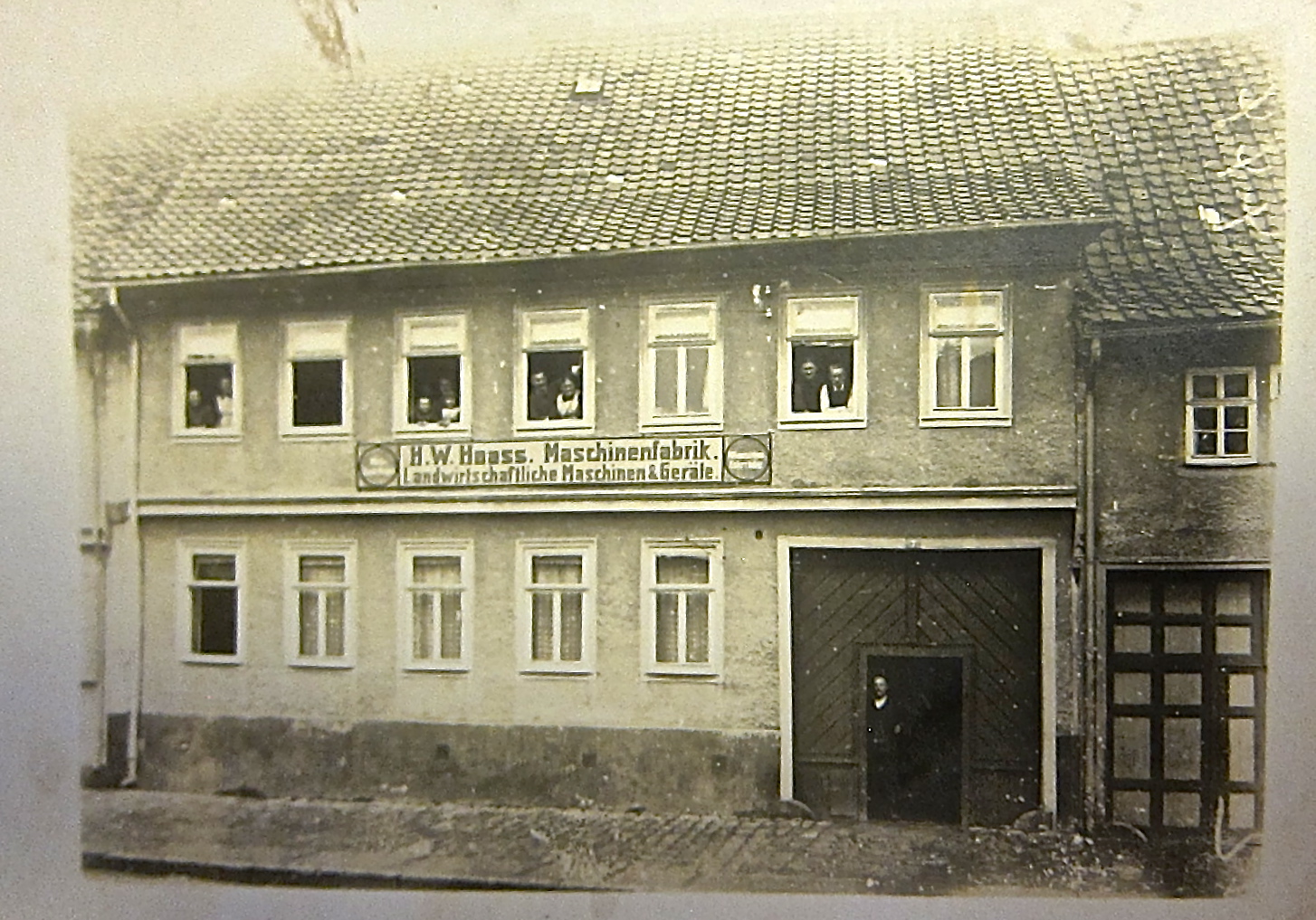 Moreover, because Haaß was married to a Jew, the Haaß business was included in the May 1938 list of Jewish businesses to be aryanized; that is, handed into non-Jewish ownership. In December 1938, Hermann Haaß died, and Erna faced the “Aryanization” process  alone. The destruction of the Haaß concluded six months later, in June 1939. Erna died less than six months after this, in October 1939.

The twins were already vulnerable — like Lotte Rosenberg and Adolf Kahn’s child, to the Nazi persecution of “Mischling” children (children with two Jewish grandparents). Although the official censuses of the Jewish congregation did not include their names, or those of the other children of Christian/Jewish partnerships, the government authorities kept close tabs on them and the Themar City Archives include the records of their scrutiny. 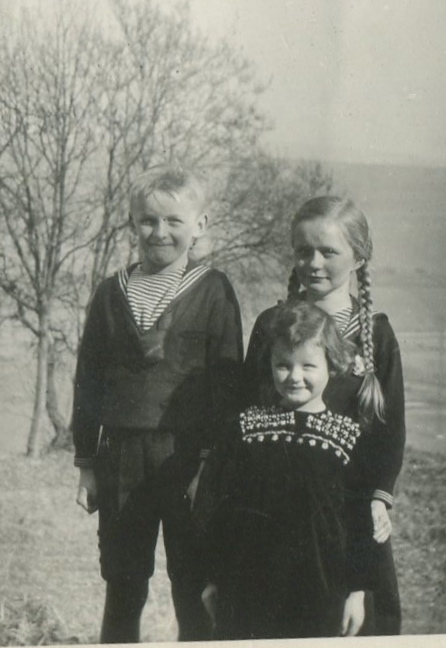 But Erna’s death put Günter and Johanna — only 11 years old when their mother died — under severe stress and, while it was known that they were both alive at the end of World War II and continued to live in the Themar area, only sketchy details were available. Johanna lived and worked in Themar for the Morgenroth family and died in 1968. Günter became a policeman in East Germany and died in 1988, just before the Wall fell. He married and lived in a small village near Themar with his wife and their two children. 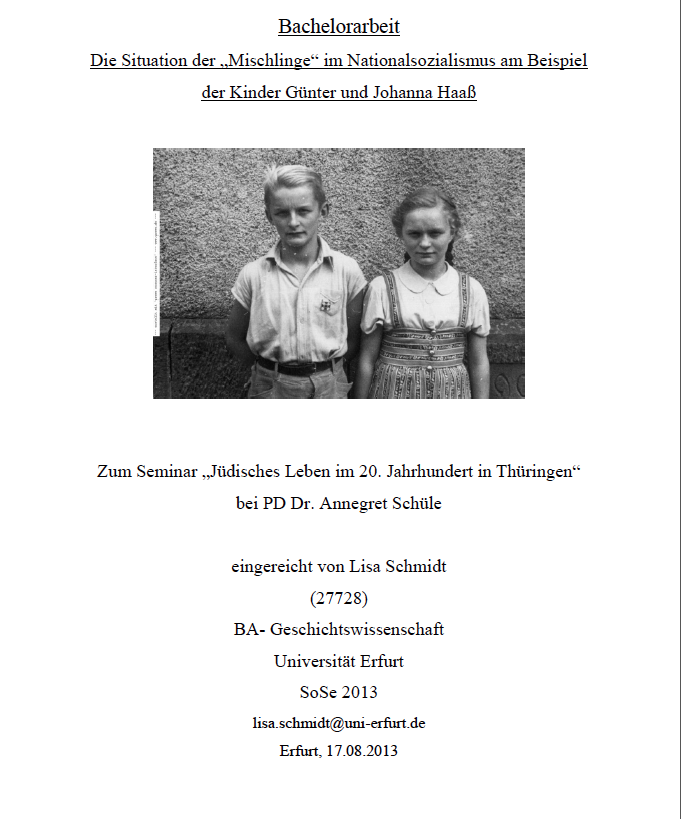 A more detailed story became possible in 2013 when Lisa Schmidt, then a student at the University of Erfurt, met the son of Günter Haaß. Mr. Haaß had most of the records pertaining to the care of his father and aunt from 1939 on. Lisa set out to explore and tell the story of Günter and Johanna in the years after their parents died.

Acknowledgment:
We wish to thank Mr. Haaß for entrusting the records of his father and aunt for our study. Thank you to him as well for the wonderful photographs.