What does the dedication of a tower clock in Themar have to do with this website? 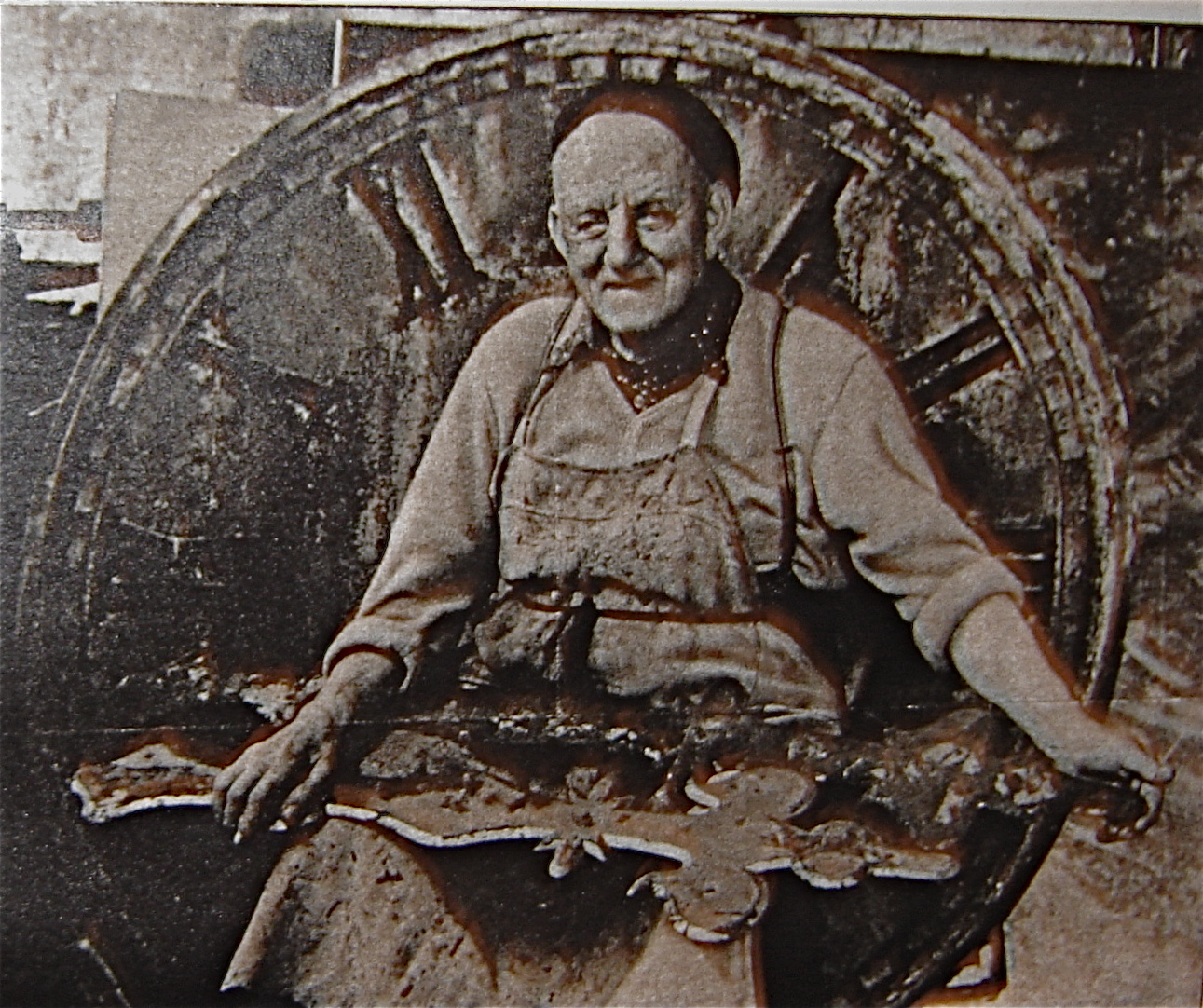 On the 9th of December, 2010 a clock made by Karl Saam of Themar was unveiled in the window of the former Morgenroth Haus on the Church Square of Themar. The newspaper article describes the quasi-formal dedication of the clock in its window. And, although it may seem a little strange, this event had a very direct connection to the history of this website.

Four years ago, the son of Manfred Rosengarten (b. 1921 Themar/d. 1987 California), brought a box of letters in German to the Vancouver Holocaust Education Centre (VHEC). Andrew Rosengarten, the son, reads no German and the Center asked me, a German-speaking volunteer, if I would assist him in understanding the content of the letters. In the box we found both sides of a remarkable four-year correspondence (1983-1987) between Manfred, 62 years old, and a small group of non-Jewish school friends he had seen in the 30’s in Themar.

A curious coincidence had led to this correspondence: in the early 1980s, Manfred wanted to make a photo album of Themar, his hometown, for his children and grandchildren and he needed new pictures of Themar. The sister of a California friend, who lived in the GDR, volunteered to go to Themar and take photos.

Manfred of course wanted to have a picture of his birthplace — and the house was the home of watchmaker Saam. On the day of the photoshoot, it just so happened that the photographer met Karl Saam in the front of the house. He remembered the Rosengartens and, via the photographer, invited Manfred to write.

And so, on 21 August 1983, Manfred Rosengarten wrote Karl Saam and asked him to distribute the letter to his former classmates, if any of them were interested to hear from him.

They were and the result was an “avalanche” of letters that crossed the ocean between Manfred and the small group of classmates who were still living in Themar. 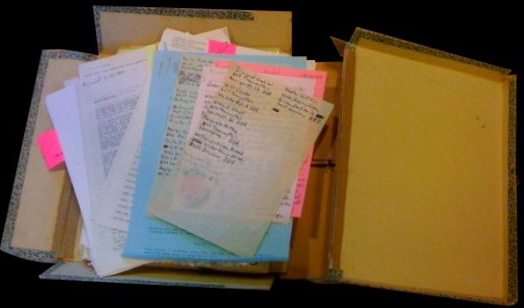 In the history of this site say the name Karl Saam is very important. And it may be that when people look at the clock in window of the Morgenroth House, they will also think of the former Themarerjuden and how their voices are still alive! 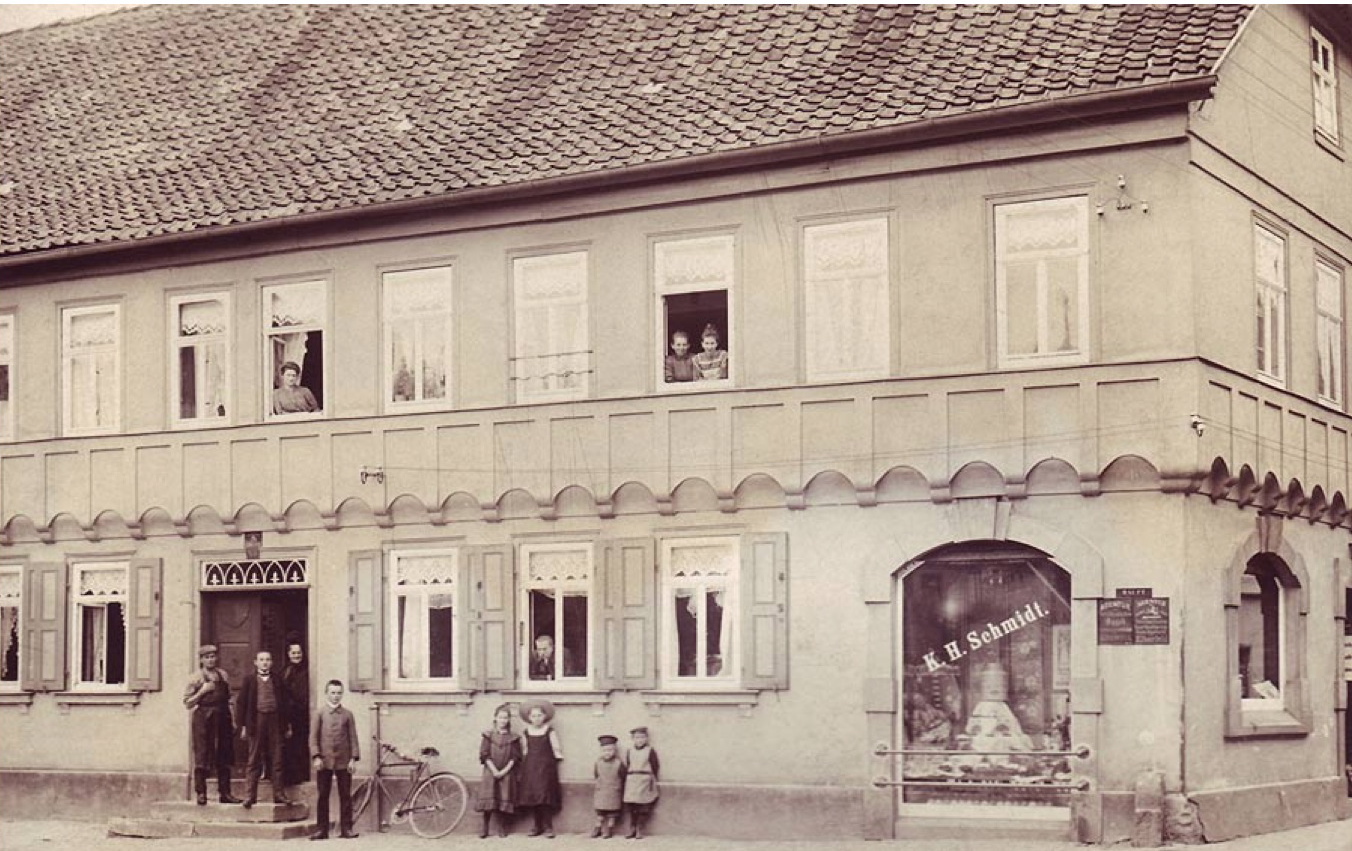