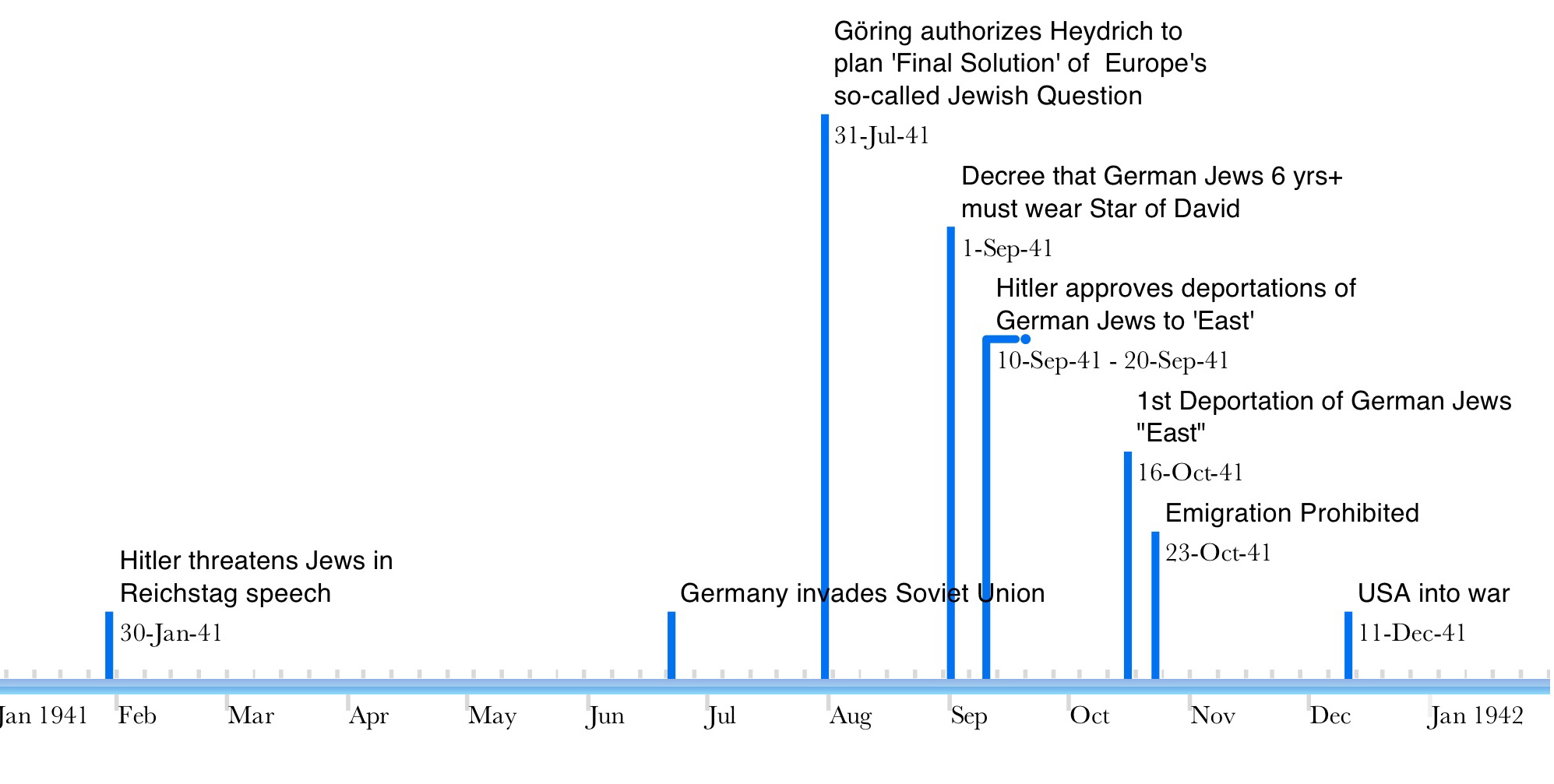 “Finally this year will help to assure the basis for understanding between the peoples, and thereby, for their reconciliation. I do not want to miss pointing out what I pointed out on 3rd of September [1940] in the German Reichstag, that if Jewry were to plunge the world into war, the role of Jewry would be finished in Europe. They may laugh about it today, as they laughed before about my prophecies. The coming months and years will prove that I prophesied rightly in this case too.” 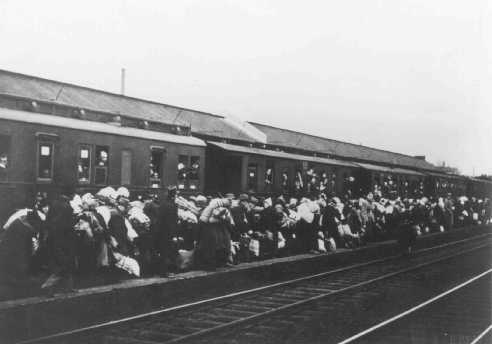 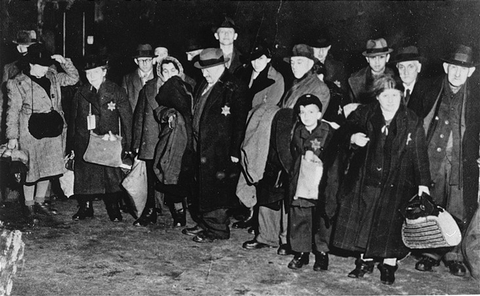