The little we know about Paula Kahn is the information in the entry in Siegfreid Wolf, Juden in Thüringen 1933-1945: Biographische Daten, 2000-2002. This tells us that Paula moved to Erfurt at age 20. Whether pregnancy prompted the move is unknown, but in March 1913, she bore a child, Heinrich Willy Kahn. In December 1932, Paula took her own life. The several pictures that we have were found in the collections of Manfred Rosengarten. Clearly, Paula Kahn was a friend of Manfred’s mother, Berta Schwab Rosengarten. Berta was born in Themar in 1893 and, although she and Paula would not have been in the same class year, they would have known each other through all sorts of other connections. The pictures were probably taken before 1914. 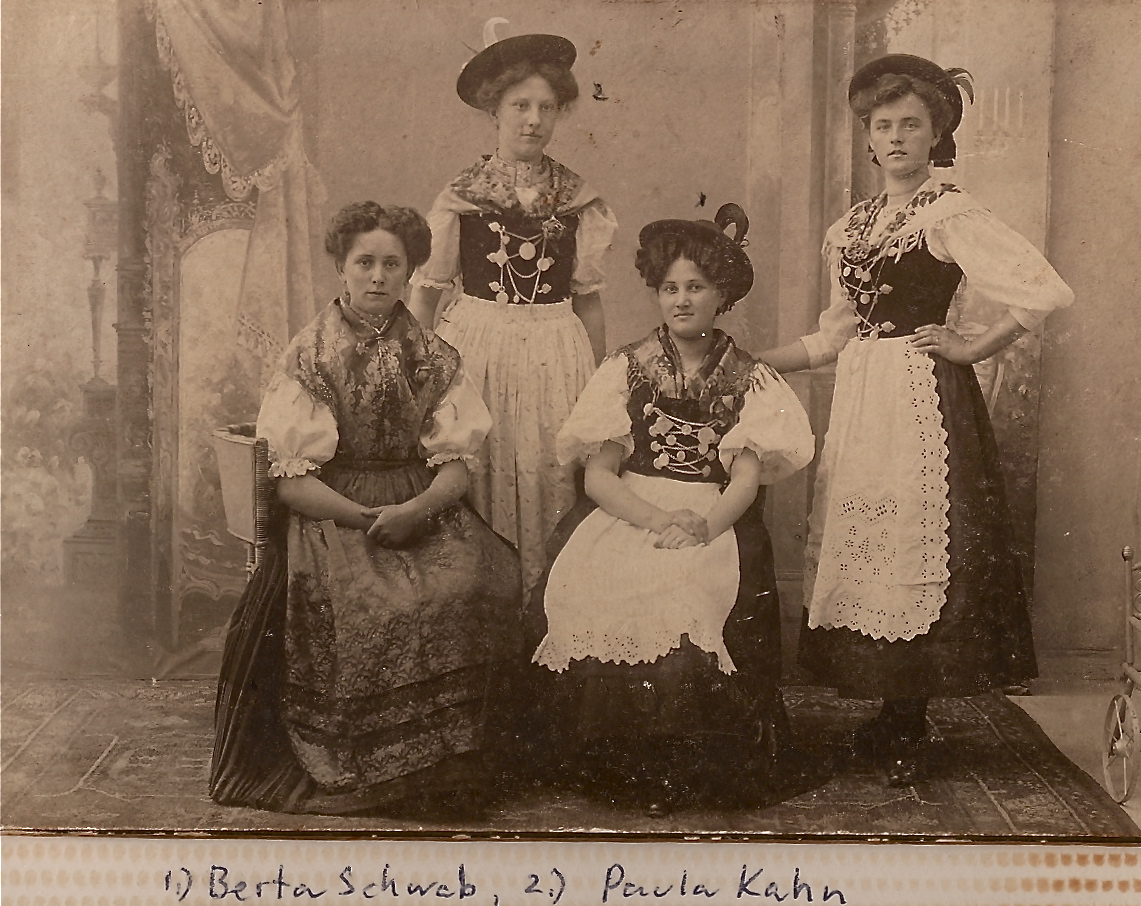 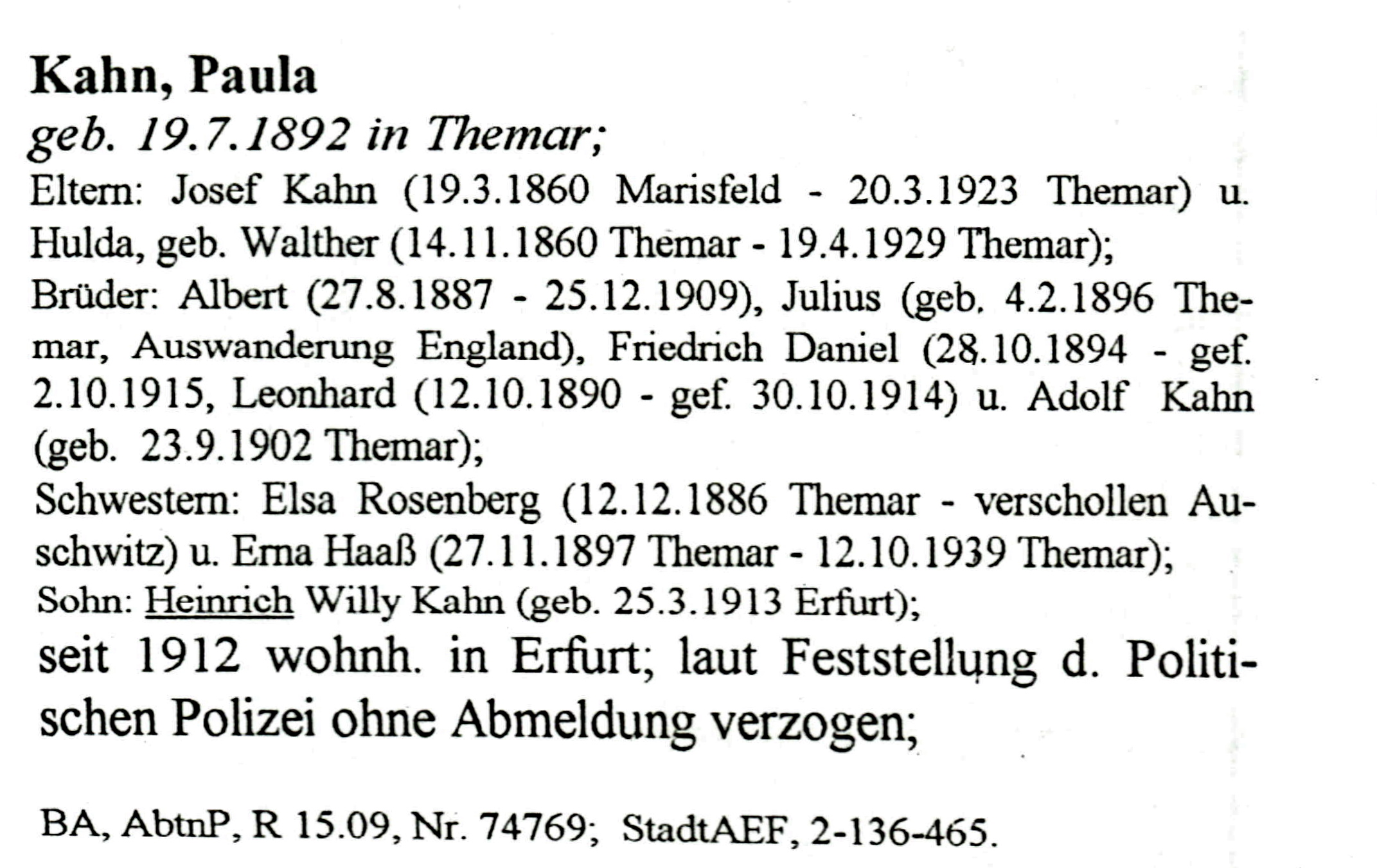 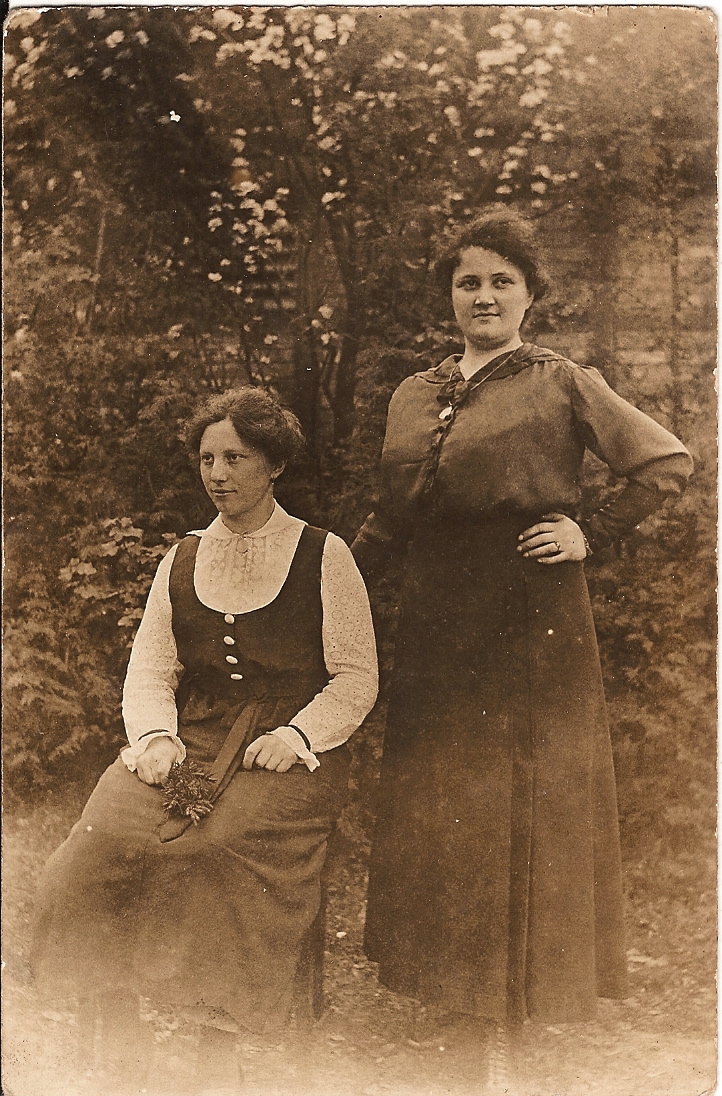